Our mission is to ensure our communities have access to reliable and affordable energy products and services. 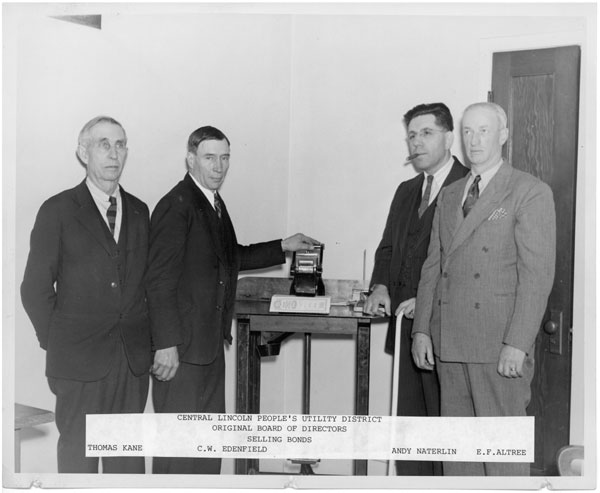 Protect Yourself From Scams